I have finished my series on grace. I will begin a new series next week. As has become my custom, in the week between series I like to publish something else I have written, some stand alone piece. Sometimes this is poetry, sometimes prose. Today is a bit of both. The year Mandy and I got married the subject of marriage occupied my mind very much, naturally. We were married in December of that year. A few weeks prior to our wedding I sat down and wrote a description of what I believed marriage to be, went to Kinko's, had five copies printed and framed, and gave them to my siblings and parents on Christmas Day. Nearly twenty years later I find these descriptions truer then ever. Here then is what I think marriage is. 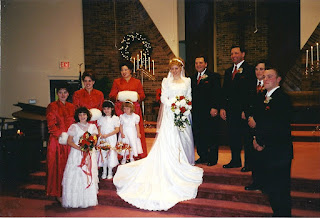 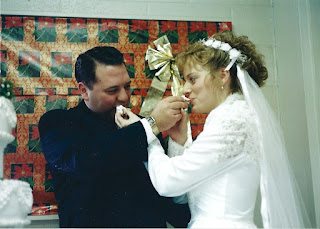 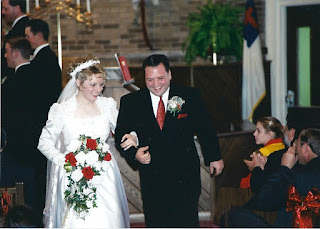