Alcohol 8 - The Fallacy of Fermentation Only 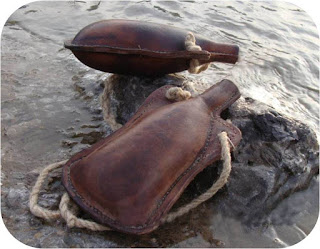 There are two basic Christian positions on alcohol. One says that it should be completely avoided. The other says that it can be consumed in moderation as long as you do not get drunk. One of the most frequently cited supports for the latter is the idea that the only kind of wine available in Jesus' day was alcoholic wine.
I have spoken with literally dozens of people who hold a moderate consumption position and almost all of them use this as a foundational reason for their position. Just last week, for instance, someone made this statement on my facebook page:

In biblical days there was no such thing as grape juice. Fresh crushed grapes have natural yeast and immediately begins to ferment. So all juice had some alcohol, the longer it sat the more alcoholic it became. The only reason we have grape juice is because of pasteurization, which didn't exist until 1795. 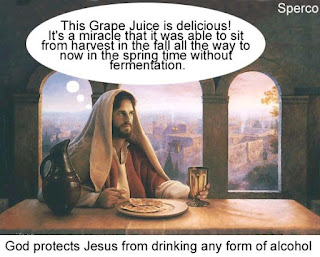 I do not mind if people reasonably disagree with my interpretation and application of Scripture. That is actually good for me. I do mind when people hold a position of moderate consumption under the mistaken impression that it was impossible to preserve unfermented grape juice in Jesus' day. In that they are just plain wrong.